Unconscious Bias training that supports your employees to inclusively navigate the workplace. Get a training quote in less than 60 seconds.

Get A Quote
Training Outline

Some of Our Clients & Partners

Get A Quick Quote

Our Unconscious Bias Training supports the mental health of your employees, whilst improving workplace culture. 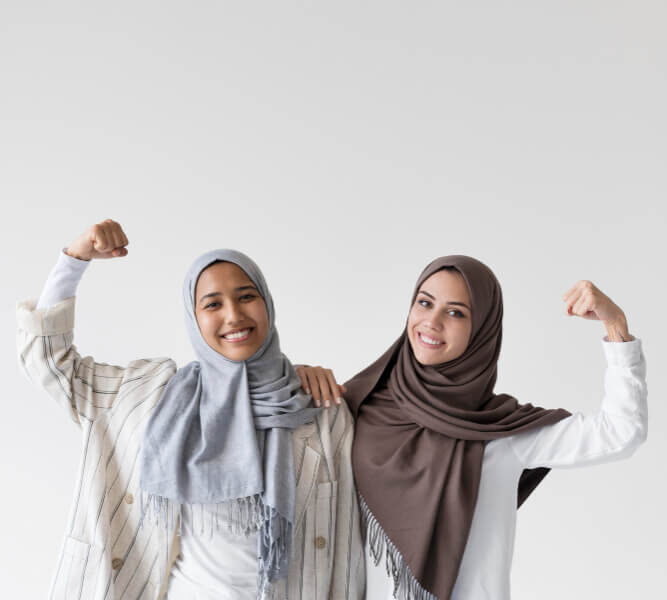 Our Unconscious Bias workshops are delivered face-to-face or virtually via Zoom, with facilitated full and half-day training that includes:

What is Unconscious Bias Training?

Unconscious bias refers to the attitudes or stereotypes that affect a person’s subconscious feeling about things such as; beliefs, understanding race, religion, politics, stature and so on. Unconscious bias training helps to mitigate and reduce the effects of bias behaviours and attitudes in the workplace amongst employees, leadership teams, recruiters and c-suit executives.

A person’s unconscious biases can hold good, bad, and harmful assessments of others. They are usually deeply rooted in a person’s subconscious and have developed, shifted and moulded over the course of a lifetime through indirect and direct messaging. Often, bias feelings and opinions manifest into micro-aggressions which are small (and often constant) verbal, non-verbal, physical, and psychological acts that negatively impact another person or group.

The Benefits of Our Unconscious Bias Training

Studies have shown in order to improve diversity and unconscious bias in the workplace, education, discussion and internal processes must be reassessed and addressed.

Tap here to get a quote today!

How Our Training Can Extract The Most From Your Employees

It is crucial to understand that while unconscious biases are often linked to negative connotations and consequences, they are also changeable through education and discussion. This means it is both important and worthwhile for companies, institutes, and organisations to educate and engage employees on what unconscious bias is, and how to prevent it impacting people in the workplace and extract the most from a team.

How This Training Helps Us to Support Local Communities:

At Mission Diverse we believe in connecting companies with communities. Unlike some organisations, we are a non-profit company, who use the money you pay us for our training programmes, to reinvest in our Local Community Employability and Enterprise programmes.

Our employability and enterprise programmes provide education, mentoring and personal development training to people from underrepresented and disadvantaged communities. By doing this we hope to provide those from underrepresented communities with the necessary skills and knowledge to enter entrepreneurship and the workplace (…or maybe come and work in your company!).

Get A Quick Quote